The share prices of large US technology businesses led stocks higher last week. After a couple of weeks in which they had lagged, fast-growing businesses were again at the centre of a broad stock market rally.

The S&P 500 index of large US companies ended Thursday at a record high. However, towards the end of the week the trend appeared to have lost some steam, with technology stocks finishing lower again.

On Thursday, President Biden signed a $1.9 trillion stimulus package for the US economy. The deal will put $1,400 into the hands of any American earning less than $75,000 a year. It will also include an extension of jobless benefits and a child tax credit that is expected to impact millions of people.

For investors, the question to answer is what impact the stimulus will have on equities and other asset classes. What will people do with the money they receive, and how will that affect financial markets?

The cheques should drive economic activity once they start arriving in US households, said Mark Dowding of BlueBay Asset Management, co-manager of the St. James’s Place Strategic Income fund.

“Living life under lockdown creates disincentives to spend – for example, who wants to spend on new outfits to dress up when there is nowhere to go? But this is changing as lockdowns dissipate. Furthermore, the current round of cheques is more targeted towards lower-income households, where the propensity to spend tends to be greater,” he added.

A fear that the extra spending could cause higher inflation has grown in the past few weeks. This fear appears to have been a driving force behind the recent wobble in technology shares – which some investors worry will perform less well when economies begin opening up again.

With a return to normality in the near future, so-called ‘value’ stocks have performed better than their fast-growing counterparts. Some investors believe that ‘value’ investments will continue to perform better than ‘growth’ stocks, whose resilience has made them the darlings of the pandemic.

“We think that value will continue to outperform growth in the US, and potentially by a significant margin,” suggests Capital Economics. It points out that, despite the recent rally in value stocks, the MSCI USA Value Index has underperformed its growth counterpart by around 20% since the start of 2020.

For investors who have been overly reliant on growth stocks performing well, such as those investing in index-tracking funds dominated by the tech giants, the so-called ‘rotation’ that has been taking place in markets from growth to value investments might be concerning. But if your portfolio is one that blends different styles, then any rotation in markets should be an opportunity rather than a risk.

The best value in decades?

Meanwhile, in the UK, figures emerged last week that showed that GDP fell by 2.9% in January. The drop is a stark reminder of the economic damage that has been done by the current lockdown.

In addition, new data showed that there was a 41% slump in UK exports to the European Union in January – which Suren Thiru, Head of Economics at the British Chambers of Commerce, said was an “ominous indication of the damage being done to post-Brexit trade with the EU by the current border disruption”.

For investors in UK equities, however, what matters more is the health of the businesses being invested in, as well as the performance of their share prices and other factors such as dividend payments.

“There are already some very encouraging signs that things are beginning to improve,” said Ian Lance of RWC Partners, manager of the St. James’s Place Equity Income fund.

He points out that the UK market has had a good start to the year, and that, at their current prices, UK stocks are cheaper than their counterparts around the world.

“Over the last 50 years or so, the UK has on average traded at a 17% discount to the stock markets of the rest of the world. And today that discount is 45% – so you literally have to go back to the 1970s to find a time that the UK market has been as cheap as it is today.”

Next week sees the publication of several government tax consultations to follow the announcements made in the Budget. These may give clearer signs about whether fundamental overhauls of Capital Gains Tax (CGT) and Inheritance Tax (IHT) are on the cards.

But families are already counting the potential cost of the chancellor’s decision to freeze the annual CGT allowance and IHT threshold until 2026.

Figures from the Office for Budget Responsibility show that CGT revenues will rise from £9.8 billion last year to £14.4 billion by 2026 – a rise of 47%. Put together, the twin taxes on wealth will raise nearly £90 billion over the next five years.1

The chancellor’s move makes it even more important to make the most of your exemptions and allowances to minimise the tax hit on your wealth, in this and future tax years. There are various steps you can take to reduce your CGT bill. Most urgent is to ensure you use this year’s CGT exemption of £12,300 – you cannot carry it forward, so it will be lost after 5 April.

It’s a complicated area, so advice is important to avoid paying tax unnecessarily or facing a fine for incorrect disclosure. Failure to manage capital gains correctly can also lead to a bigger IHT bill further down the line, taxed at a higher rate of 40%.

There is also still time in this tax year to take further steps to mitigate the impact of IHT on your estate. Tax planning has taken on even greater importance following this month’s Budget, and there could be even more challenges ahead as the government’s additional plans are revealed.

In this interview, George Luckraft, manager of the St. James’s Place Diversified Income fund since 2007, and one of our longest-serving fund managers, discusses his positive views about the UK equity market outlook and what this means for his investment strategy. 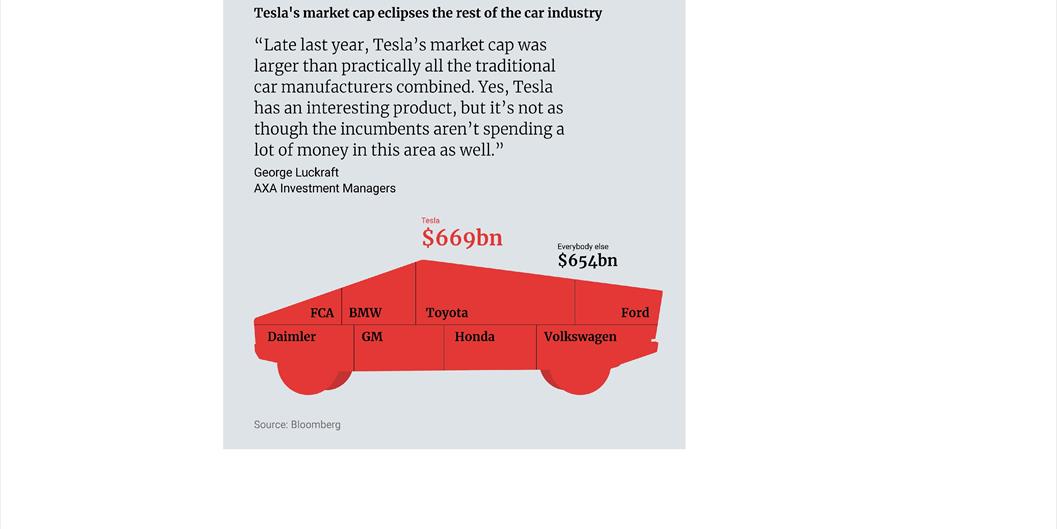 “I never set out to be a founder or a CEO. I was never into start-ups.”

Will Shu, founder and CEO of food delivery company Deliveroo, which will soon be sold to the public markets for billions of pounds.