Predicting the future is an impossible exercise, so having some extra money saved for life’s unexpected events can be a lifeline (especially when paying your way through life can be so expensive as it is!). Fortunately, Sage Wealth Management offer essential services to help you plan for the future, including advice on arranging care in later life and how to prepare financially (whether you have eligibility for support or not). 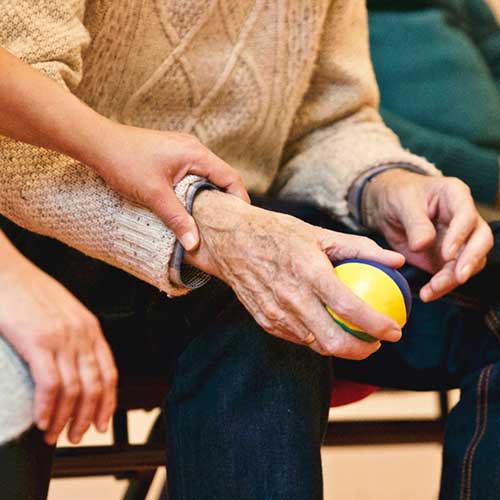 Arranging care for yourself or a loved one can be emotionally draining and stressful. And when coupled with other potential considerations such as mental capacity, whether they are eligible for state benefits, power of attorney* and choice of home, this becomes exacerbated even further.

With this said, statistics indicate that less than 15% of individuals who are not eligible for support will have received some form of regulated and appropriate advice before going into care.

In 2017, 2.3% of the population was over 85, which is around 1.6 million people. By 2086, this figure will expect to rise to 8.7%, a five fold increase to 7.4 million people.
Care home costs can be expensive. On average, residents can expect to pay around £31,000 per year. Which rises to £43,737 for individuals that require nursing care as well. As the average stay in a care home is about 3 years, the true expense of this becomes evident.

If you believe you may need care in the future and would need to fund this yourself, you will want to choose where to stay and feel secure enough to pay the fees. However, if you plan on leaving inheritance to your children or family, you may want to protect this in some way.

*Powers of Attorney involve the referral to a service which is separate and distinct to those offered by St. James’s Place and are not regulated by the Financial Conduct Authority.